Count on us for the products, service, and agronomic
insights that make your job a little easier. 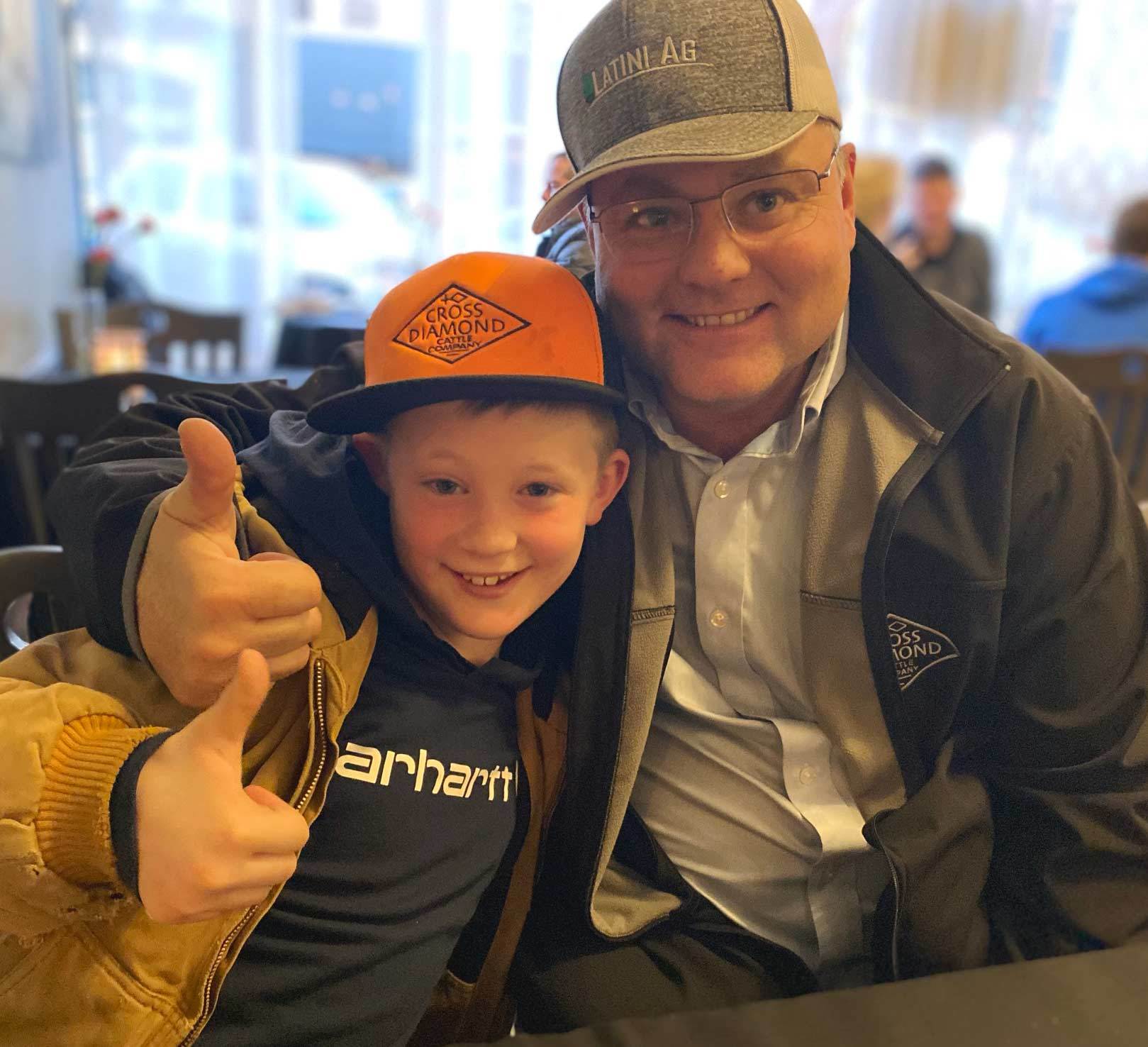 Lance Latini began selling Pioneer seed in the Texas panhandle in 2006. When he and his family moved to South Dakota in 2014, he didn’t miss a beat. He opened Latini Ag to reach a whole new audience.

“I grew up farming,” says Lance, “so I look at everything from a grower’s perspective. Our scouting is designed to answer your specific questions about seed, crop protection, timing, and more.

In addition to his work as a Pioneer rep, Lance and his family have a cow/calf operation. “As a farmer and someone who’s in business to help other farmers succeed,” he says. “I like the idea that we’re helping feed the world.”

Latini Ag is a regular contributor to local fundraisers and is proud to support local fire departments, FFA chapters, and other community organizations. Lance and his team won six Pioneer Pacesetter awards while in Texas and three more after he moved to South Dakota. 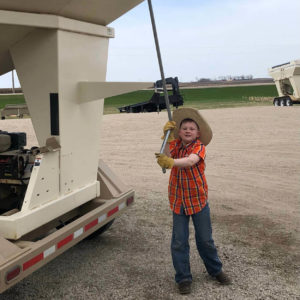 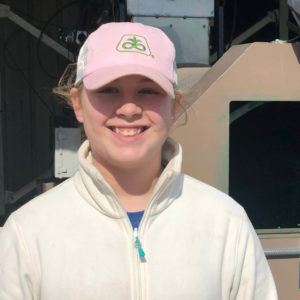 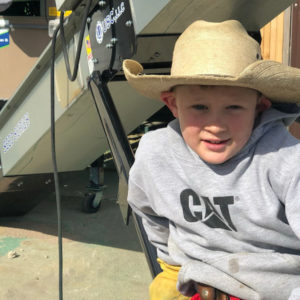 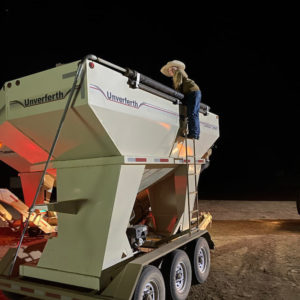 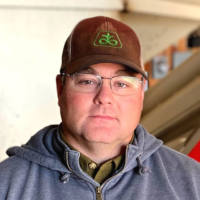 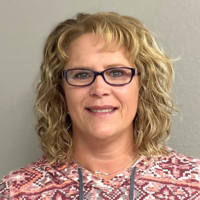 We’re located on Highway 22 near Hazel.

Together we can help maximize your crop yield.

TM ® Trademarks of Corteva Agriscience and its affiliated companies. © 2022 Corteva.